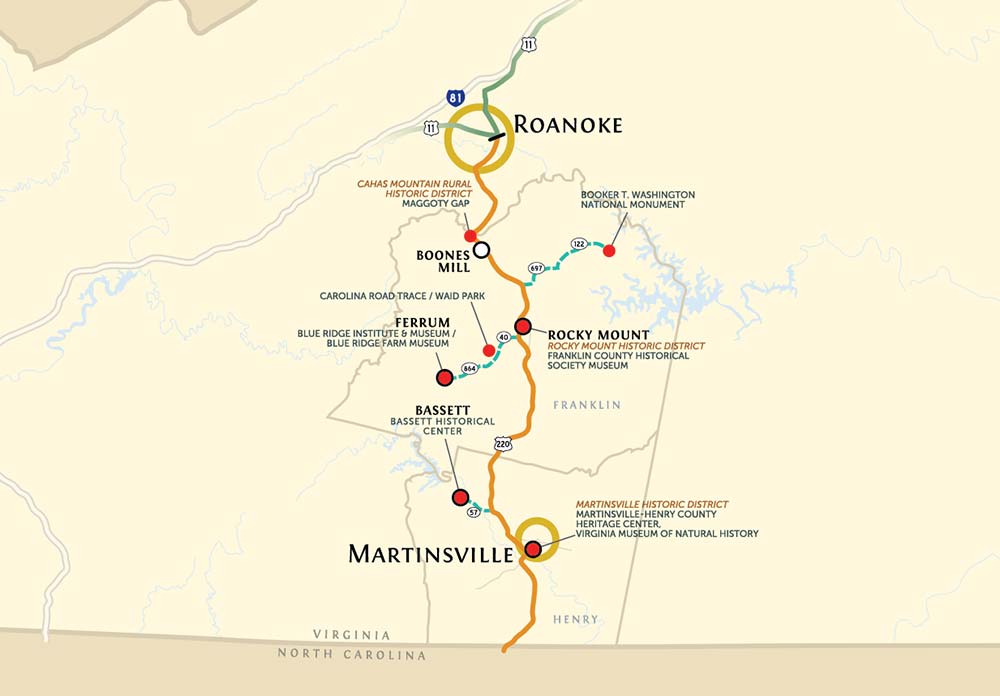 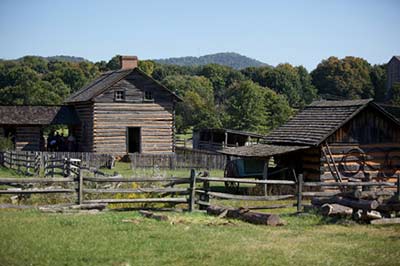 Ferrum College opened the Blue Ridge Institute and Museum in the early 1970s to document and interpret the folk heritage of the Blue Ridge area. The museum has an important collection of furniture, textiles, and decorative arts from the region. The institute presents the annual Blue Ridge Folklife Festival, the state’s largest celebration of regional folkways, and the Blue Ridge Farm Museum, a living history farmstead demonstrating early rural life, including cooking, farming, crafts, and historic animal breeds. 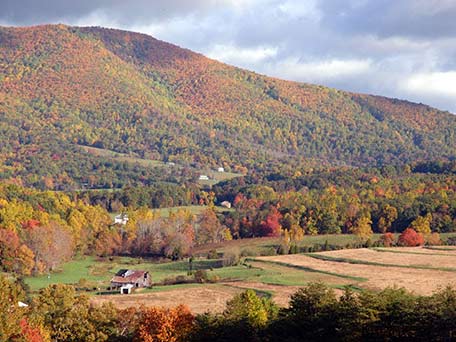 Rocky Mount was designated as the seat of Franklin County, Virginia, when the county was formed in 1786. The first court sessions were held in the home of James Callaway, the proprietor of the 1770 Washington Iron Furnace. A log courthouse was built at the intersection of Court and Main streets in the same year. The Franklin County Historical Society operates a history museum and research library for family history research. Franklin County court, probate, and land records, also available at the nearby Franklin County Courthouse, are an important source for family historians. 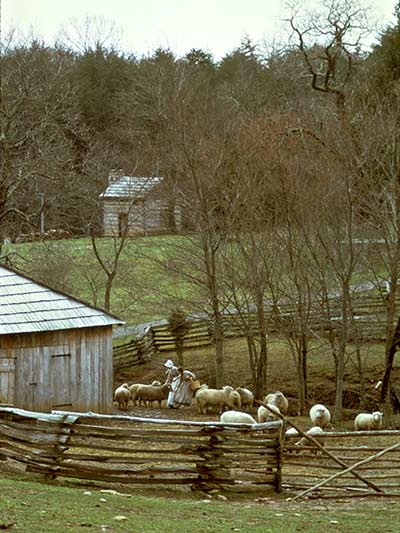 Booker T. Washington National Monument commemorates the birthplace of America’s most prominent African American educator and orator of the late nineteenth and early twentieth centuries. The property evokes an 1850s middle class tobacco farm, representative of Booker T. Washington’s childhood at the farm owned by the prosperous Burroughs family. He was born in 1856 to their enslaved cook, Jane, and lived on the farm throughout the Civil War. After the Civil War, Washington became the first principal of Tuskegee Normal and Industrial School. As an adviser, author and orator, he became the most influential African-American of his era.